The park in Lakeway is celebrating the Twenty-Fifth anniversary.  Since the Producer and I have never visited in our three weeks here, we thought it a good idea. We were surprised by the size and services offered. As a side note, the city council bearly passed the approval for the park when it was first proposed. Now it is a city treasure. I hope you like the tour.

A sign letting you know that this is it.

Unique cactus at the entrance.

A surprise was a full-sized ball diamond named Ranger Field after the excavating company who made it possible. (Not named after the Texas Rangers) 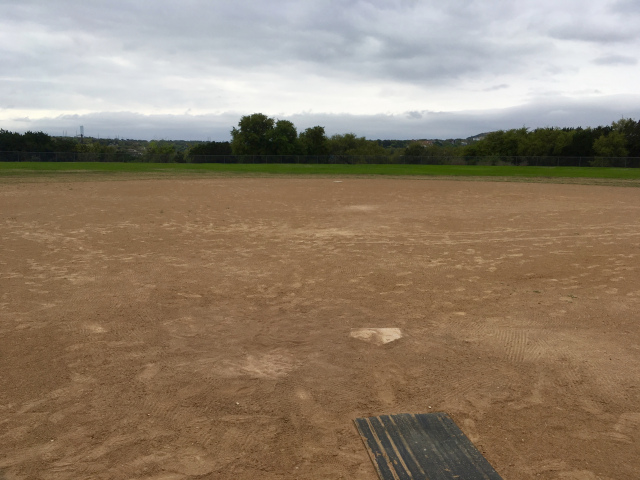 A view of the outfield from the umpire position.

A shot of the bleachers and dugout down the first base line.

A huge playground. I noticed that this part is for 2 to 5-year-olds. Given the directions of not wearing a helmet, I think…