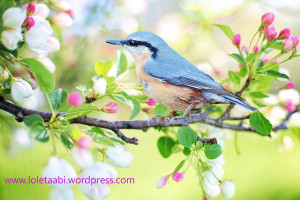 Pets Go Hollywood 4/22/2020 Traci Kenworth Mister Midnight took the spotlight center stage. He hit his cue with just enough pomp, just enough sizzle to make himself shine. “I am the Evil Emperor in space. I have traveled near; I have traveled far. I am all and everything in the Empire. My Empress is the Rebel Princess Prissy. She is a testament to loveliness.” His whiskers twitched as he kissed the tips of her paw. “Speak, my love.” “What is there to say? The Lobster Mac n’ Cheese Cat Treats have brought us together and my unknown sister into the royal wedding.” The calico female cat tilted her head. “Thank you.” Beside her, the gentle giant smiled. “But you gentle giant are just as worthy to stand here,” Empress Prissy indicated for others to bring the medals forward. “Medals, my darling?” the Emperor asked. “In the Empire?” “We’re in a progressive film.” “How progressive?” “Well, the Evil Emperor got the girl.” He nodded. “That’s true.” The medals settled around the Queen of Straw Thieves’ and the Gentle Giant’s necks. “Cut,” the director yelled. The curtains closed. Mister Midnight stepped away from the stage headed for his dressing room. “Seven years and this is what I’m up to. 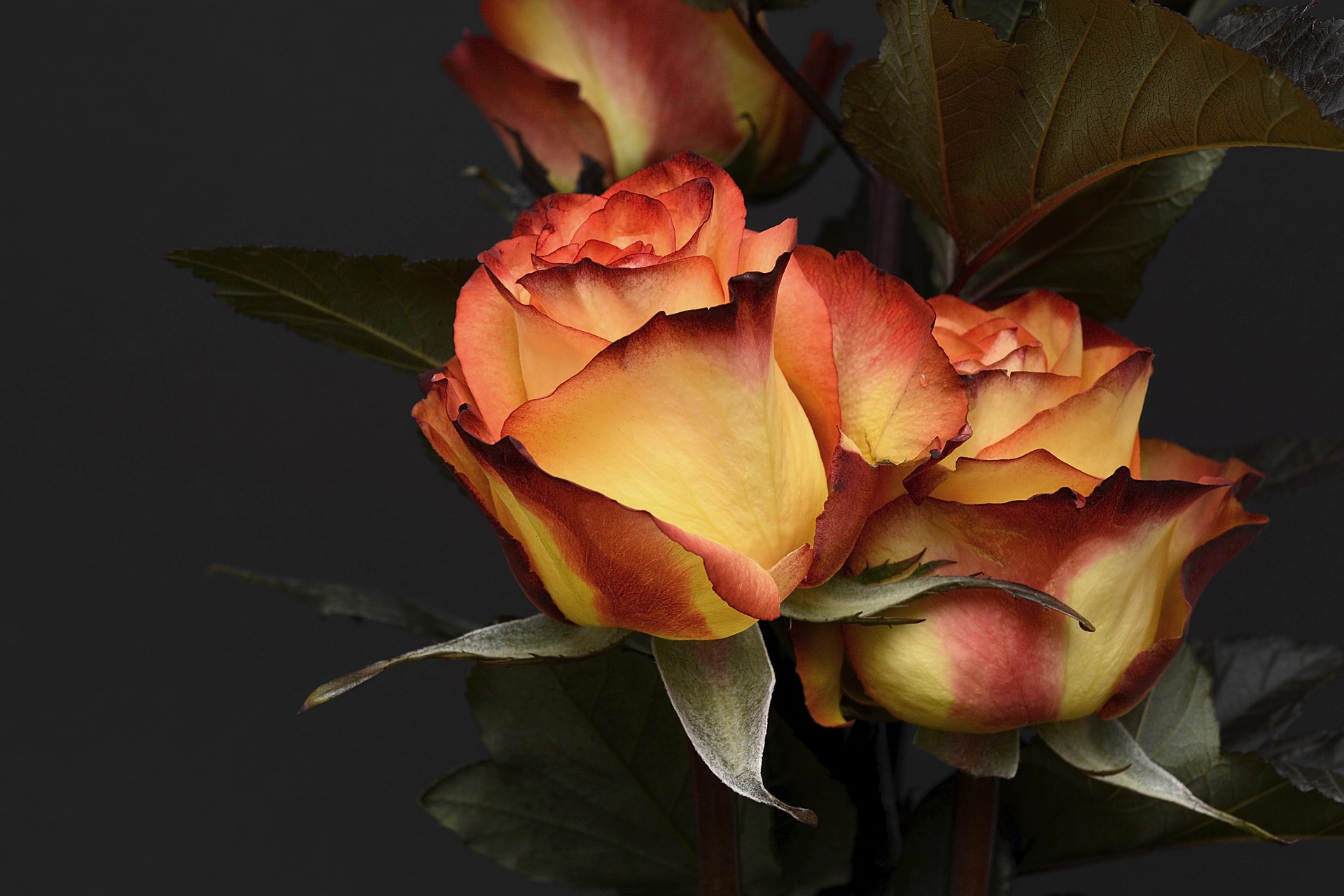